The United Kingdom uses the Euro as a Complementary Currency

… but that is forbidden for all others

The modern banking crises started in 2007. Researchers of the IMF in their 2008 paper identified 124 systemic banking crises, 208 currency crises, 63 episodes of sovereign debt defaults between 1970 and 2007, and in the previous 300 years, there were 48 major crises. These systemic casues urge us for systemic solutions.

The Swiss complementary currency that Mr. Lietaer mentions is the WIR: http://wir.ch .

Other Swiss systems are the Kiss Zeit http://kiss-zeit.ch and the Zeitbörse http://zeitboerse.ch which are elderly care social currencies, the only two in the whole of Europe, copying and taking further the Japanese pioneer Fureai Kippu (which is a system of such currencies).

An even more developed system than the WIR, according to the professor, is the C3, implemented with the help of Bernard Lietaer in Uruguay ( http://www.c3uruguay.com.uy ) and Brazil ( http://www.compras.rs.gov.br ) with the help of the STRO Foundation ( http://socialtrade.org ), which is the developer of the open source complementary currency software Cyclos ( http://cyclos.org/products ), which now also offers a cloud based service.

The Terra trade reference currency, his own proposal for the world’s B2B complementary currency: http://TerraTRC.org

Bank of England blows the whistle on the banking system: https://app.box.com/s/dl3hd7znpi5duifmnona

Bank of England blows the whistle on the banking system

One of his best interviews What about money?:

1 hozzászólás a következőhöz: “The United Kingdom uses the Euro as a Complementary Currency” 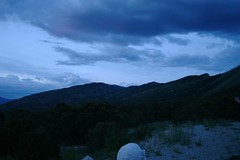 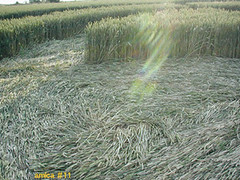 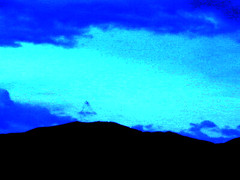